Revolution and the Information Revolution

Mr Miller was previously the Chairman and Chief Executive Officer, Digital Media Group and Chief Digital Officer for News Corporation. Prior to that he was the founding partner of Velocity Interactive Group, an investment firm focused on digital media and communications. He has served in positions of senior executive responsibility in both traditional and digital media for 25 years, including for AOL, USA Information and Viacom. As Chairman and CEO of AOL, he led an industry-defining turnaround and restructured the company’s core business lines, focused the company on online advertising, including completing the successful 2004 acquisition of Advertising.com. He is an honours graduate of Harvard College, and serves on the Boards of the American Film Institute, Idearc Inc, Emerson College, and early stage media companies in which he is also an investor.

We have seen the Middle East rocked by the freer flow of social media and information in 2011 and 2012.  What is happening here?

One of the biggest technological shifts of the past decade is the growth of peer-peer communications through a variety of means. This in includes voice and text, fixed and mobile, one to one communication and one to many. Peer-to-peer growth has exploded on every continent of the globe and enables the rapid dissemination of information as well as the organisation of large groups of people outside of traditional media, which in many countries as subject to state oversight. What we saw in the Middle East was the use of this technology to organise and sustain a series of unprecedented protests that quickly brought down governments. In Egypt, the government tried to stem the flow of information by forcing Vodafone, the primary private communications provide in the country, to shut down service but quickly found that that its own functioning depended on mobile communications and the network was switched back on a day later, with inevitable results.  The information revolution challenges that oversight ability and so challenges regimes that rely on it.

The Middle East has of course not been the only place in the world affected by this phenomenon.  American politics have been shaped by the social media too.  What is the impact of these changes in America and the world?

Social media is transforming every aspect of life in the modern world, including politics. The Obama campaign heavily used social media and data analytics to determine their agenda, and their system was one of the most sophisticated in the world. They developed a system that determined which people and areas were most likely to vote as well as their potential voting preferences. They then used this system to determine not just which areas but which specific homes within an area they needed to target to gain support. They used social media to organise and send an army of volunteers into that area to maximise the use of their people on the ground and they sent them to each house in the area. This system was the singular difference between Obama's campaign and the others and has set the benchmark for future election campaigns in America, and elsewhere.

Where are we in the roadmap of change driven by social media and information flow? Is this just beginning? Which areas of our lives will be most affected?

It is clearly just the beginning but it is impossible to say where the trend will go.

The Quadrilateral Power Blocs Shaping the World: Will Democracy Prevail? 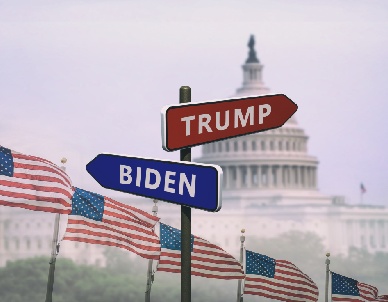 The Agenda for America’s Next President, and the Critical Significance of this Election 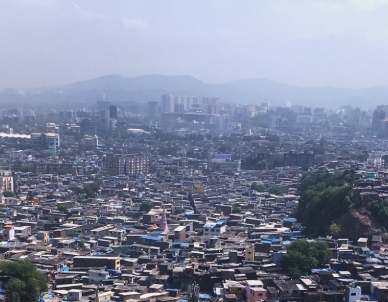 India’s Slums Need to be Transformed as India Rises 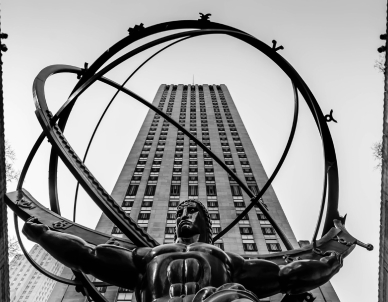 American Power: Mapping its Rise and Calculating its Fall (and Return) 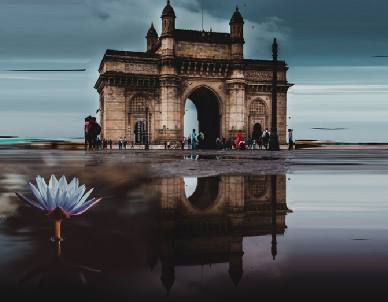